Answered: "When does the Lenten Fast Officially End?"

On November 16, 1955, the general decree, Maxima Redemptionis Nostrae Mysteria was published which promulgated the reformed rites of Holy Week under the title of Ordo Hebdomadae Sanctus Instauratus, or The Restored Order of Holy Week. Within the decree Maxima Redemptionis the time for ceasing the Lenten fast was changed to midnight: 838-847, III. Lenten abstinence and fast extended to midnight of Holy Saturday: #10. The abstinence and fast prescribed for Lent, which hitherto has ceased on Holy Saturday after noon, according to canon 1252, §4 [1917 Code], will cease in the future at midnight of the same Holy Saturday. 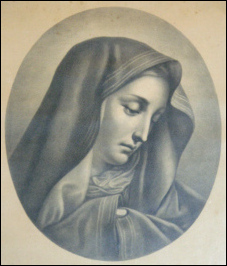 Thank you for the information.