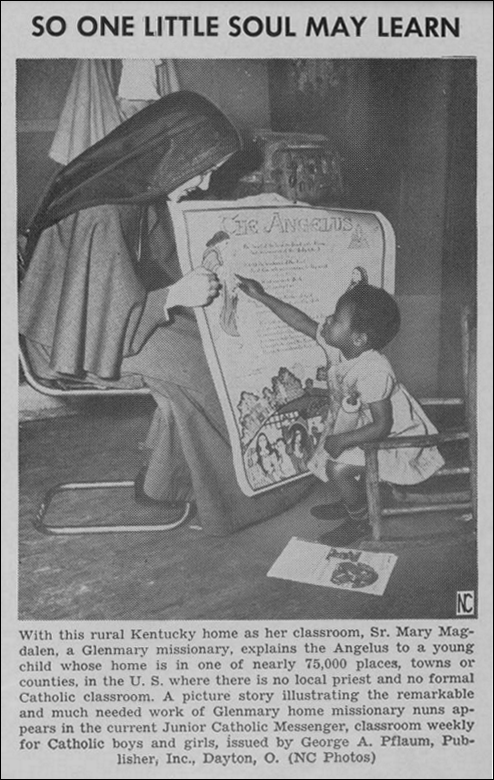 there is no local priest and no formal Catholic classroom."

It is recorded that in pre-20th Century Japan, during the severe country-wide persecution

of Catholics, that the faithful went for a period of over 100 years - without being able to attend a Mass from a priest.

Indeed, the worst suffering during this succession of unprecedented crises we are now going through - prior to the Restoration of the One True Catholic Church - is the near universal lack of the opportunity to receive Church Approved [VALID] Sacraments. Yet,

be assured, this will pass. Read: "The Infiltration, Usurpation, Desolation then Triumph!"

Universal Testimony of The Fathers on the Underground Church

(Why Marcel Lefebvre was Never a Priest or Bishop)

How Grace is Supplied for Catholics Without Mass Options

(Catechism of the Summa Theologica)

"It is granted to few to recognize the true Church amid the darkness of so many schisms and heresies, and to fewer still so to love the truth which they have seen as to fly to its embrace." 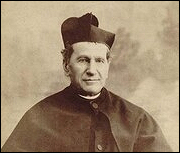 "All past persecutors of the Church are now no more, but the Church still lives on. The same fate awaits modern persecutors; they, too, will pass on,but the Church of Jesus Christ will always remain, for God has pledged His Word to protect Her and be with Her forever, until the end of time."