How a Huge Stone was Miraculously Raised by St. Patrick 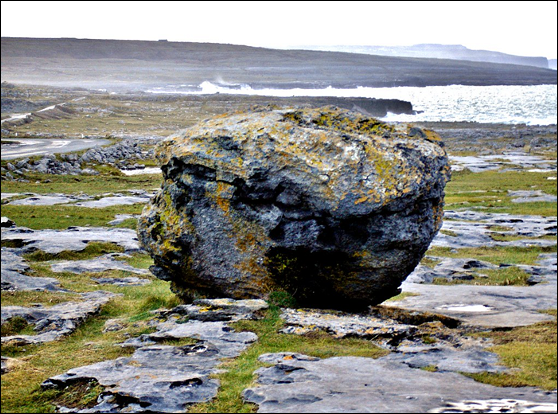 "And the saint, passing along on a certain day, beheld a multitude of men gathered together, that they might move from its place a very large stone; and they had labored a long time, but in vain; for they were wearied in their strength and fatigued with the unequal attempt, and to raise the stone they prevailed not. Then the saint approached, even as a builder of the temple of the living God to be builded in the Lord; and having prayed and blessed their work, that huge stone, which could not be stirred by an hundred hands, did he alone remove and raise and place in its fit place. And the men who stood around marvelled at this marvellous work, and were converted to believe in the God of Saint Patrick; and they who hitherto, having stony hearts, worshipped stones, this stone being raised by the saint, believed in the living Stone, the precious Stone, the Corner-Stone, the elect Stone, the Stone which is placed in the foundations of Sion; and this Stone had they long time rejected; but now becoming themselves living stones, joined together with the cement of the Christian faith, and following the sacred doctrine, and being polished and purified in baptism, they grew in the temple of the Lord."

(Source: Extract from, "The Most Ancient Lives of Saint Patrick: Including the Life by Jocelin, HithertoUnpublished in America, and His Extant Writings", Chapter LXII, Edited by Fr. James O'Leary, 1880)

Ireland: The Land of Saints & Scholars